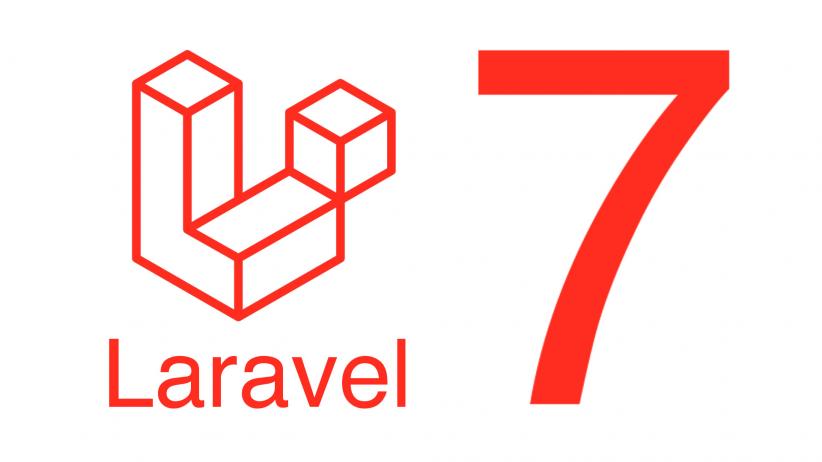 Laravel 7 release came on March 3, 2020. There are a lot of feature-rich changes and many developments. In this release, they focus mostly on API relay functions and one more thing, Blade X. We will break down the codes to see what should we care about Laravel 7.

Laravel and its other first-party packages follow Semantic Versioning since Laravel 5.8. A major development in every six months and minor developments including patches release in every week. It has to be precise that Laravel 7 is not Long-Term Support Project.

According to Release Notes, new packages, improvements and features in Laravel 7 are as follows:

We are so much interested in working with Laravel 7 then we have to take care of these changes:

These changes are required to make sure your Laravel is 7 compatible.

If you are using some of them, you also have to take care of these changes:

The upgrade time will be only 15 minutes to upgrade your works according to Laravel documentation.

Before you have upgraded to a newer version of your Laravel installation, please keep in mind that these requirements are needed to make your Laravel works. 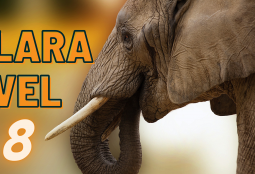 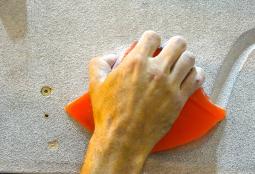 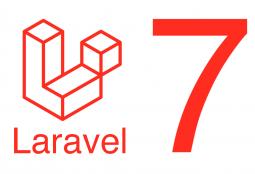 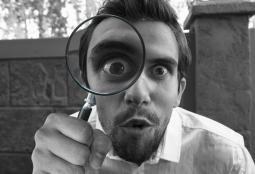 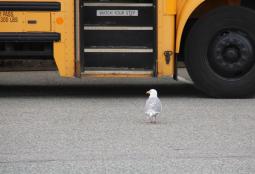 Laravel SSL - How to 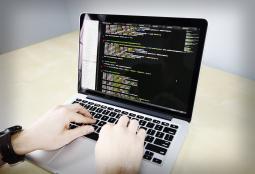 Laravel without public in CPanel - How