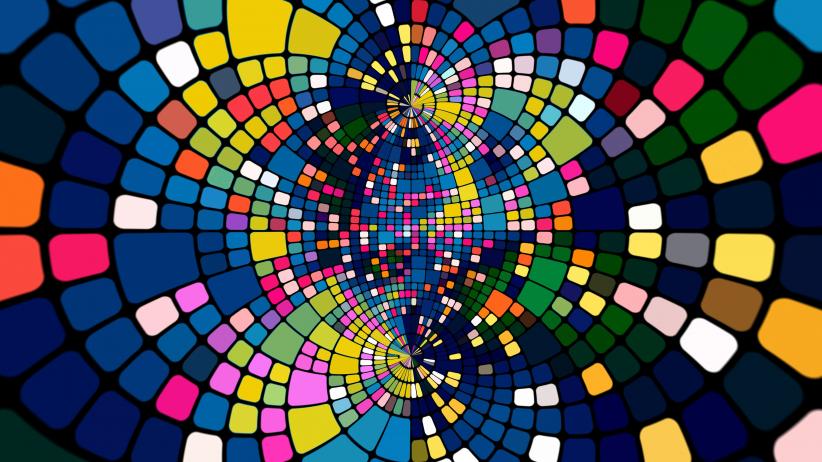 Let's get a history of Responsive. In Ancient times, there are two types of websites named Mobile and Desktop Pages. The former is for Mobiles then the latter is for Desktops. When a visitor visited a webpage, the server has to determine which page to serve. The former served if the visitor has mobile and the later has served when he/she has a desktop. There is no tablet at that time. The tablet involved later times.

Mobile was not in a consideration list until 2G has emerged. With the help of 2G, the websites become accessible across multiple mobile phones. The beauty of Web Pages also boomed with the nourishment of HTML 4 and CSS 2. About 2010, HTML5 and CSS3 have released with enormous changes. Third Generation Connectivity makes more people to access the internet. Mobile producers also extend their sales.

SmartPhones were accessible since 2007 as a form of keypad phones, mostly under Symbian OS. Symbian OS has wide dominant across Sony, Nokia and others. Symbian OS is Unix based os with system and userspace. Pocket PC OS should be in our account though we didn't get any taste at that time.

SmartPhones have more functionality to work with productivity. The websites become fundamental for productivity when peoples became relying more on the webpages. Examples include E-mail, Chat and Messaging.

Responsive Websites are the websites which have the same content, same size but work dynamically when the visitor resizes the browser. It will not only reduces server load but also increase maintainability and readability.

Speed is also a factor for responsive. We get a greater rate when servers serve the same page to all visitors.

Speed - Your hosting will definitely require

Google later now scan the pages with mobile-first mode. If your website is not mobile-friendly, you will fail your SEO check. More than 70% of the world population has a mobile phone then they want to get an easy reading with their phones.

Making Websites responsive may be a kind of difficult task for you. We are here to help. We can redesign your whole website plus make the current one responsive. Please contact us via services[at]lovelyfamilymm.com to get more in detail. 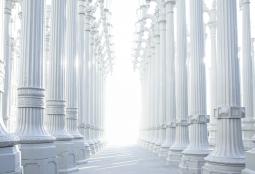 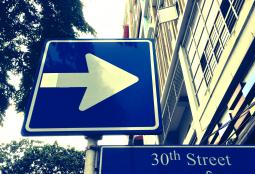 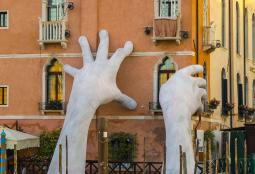 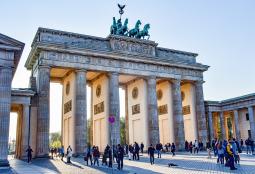 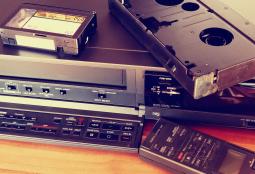 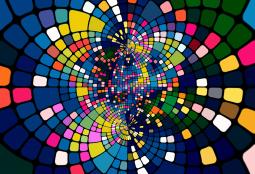 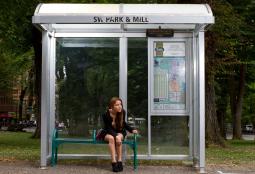 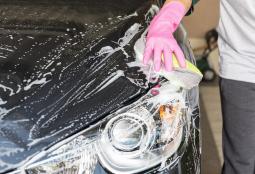