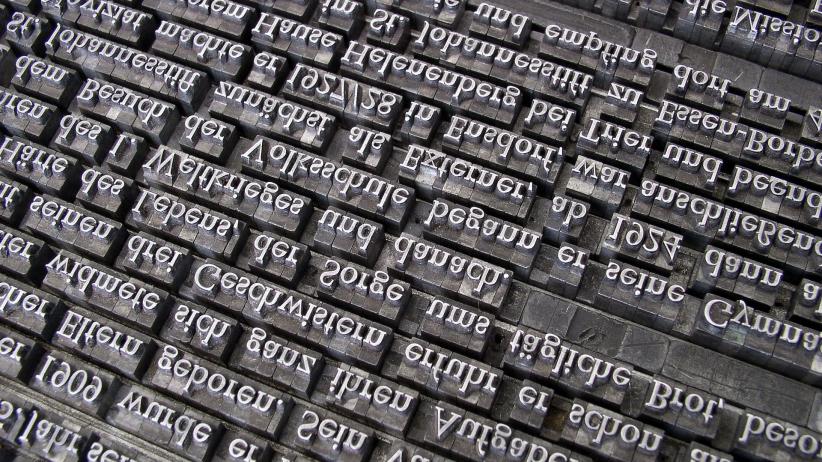 Wordpress font embed is nowadays the most usual thing over the internet. After the release of HTML5 and CSS3, when also the time of the removal of flash on Apple devices, many devs start a way to embed and replace the tasks which flash has done before, especially decoration of font over the web. css3 supports font embeds and time flies by, google fonts come to live. Many plugins are published to provide support font embed methods, including Myanmar Unicode.

We do require decoration and new designs every day. typography is one of the things that move us to UI/UX. So, we have to find and embed beautiful fonts across the globe.

WordPress becomes popular over the Internet when PHP becomes popular. At the same time, the community developed plugins to become more useful with the plugins. At that time, Around 2010, the web development trend changes to HTML5 with CSS3 and the font embed process become bigger and better.

Wordpress Font Embed Process become popular around the globe for UI/UX better reason. However, in Myanmar, many people used for different encoding standards, known as Zawgyi and Myanmar Unicode. In web Development, Embedding specific font to a specific website to show correct encoding to custom users will make you feel annoyed if you are not used to it. However, this is normal procedure to make the readers better and faster understanding.

To make better working development, Migration to Unicode campaign starts on October 1, 2019, and they are still migrating to the system and many people who want to merge the migration will need the font to embed to their websites, especially WordPress because many websites are using WordPress.

Embed Font to your WordPress Site is a big problem as before, However, you can overcome some problems by using the plugins, as far as I know, I found the plugin named Custom Fonts. You can embed the font as you wish and most of them supports Myanmar Unicode. If you are using Zawgyi, you can choose another ones.

If you have some problem with Unicode Migration, you can contact us and you can get free support to your unicode migration. Thank you for your participation. Thank you again.